How independent music enhances the customer experience in your store

Which is the most suitable music for your business? How to create a perfect environment in your shop that optimizes sales?

If it is true that a good disposition of the goods and a functional furnishing can change the impact on the customer, the same goes for the music.

But which music do I play in my shop?

A research conducted by a team, composed by Professor Luca Petruzzelli and Dr. Ada Palumbo of the Faculty of Economics of the University of Bari “Aldo Moro”, in collaboration with Professor Jean-Charles at Hec Montreal, highlighted how the diffusion of independent, little-known and unfamiliar ambient music improves the purchasing processes within the stores.

Hence, according to this research, the great radio successes would not make the purchasing processes of the customers efficient. Not at all…

More independent music, more time within the point of sale

According to the research, independent and little-known music, if well selected on the basis of the specific consumer target of the brand, has the ability to extend consumers’ time within the store and to convey a more relaxed state of mind.

On the contrary, mainstream hits end up reducing the time spent in the shop for about 50% of consumers.

The lack of confidence with little-known independent music has allowed consumers to focus more on their purchases, taking their own time and escaping from frenetic rhythms of their everyday life and excess of stimulations.

In addition, researchers broadcasted in a shopping centre independent music specifically selected in some days, and commercial hits in other days.

The interviewed consumers stated that they would return to the shopping centre to make their purchases when independent music was broadcasted (55%) rather than when mainstream music was (45%).

Moreover, customers also declared a high purchase intention when exposed to independent background music that is not familiar to them.

What changes in the customer’s perception

The analysis of the answers given to the researchers showed that mainstream music suggests a feeling of nervousness in 47% of consumers, up to  annoying the 45% of them.

On the contrary, independent music selected ad hoc does not seem to involve negative feelings at a first listen: just think that the percentages go down respectively to 18% and 22%.

We can then assume that consumers perceive independent music more in harmony with the commercial context.

Furthermore, mainstream music would have contributed to distract 52% of consumers from purchases they were making: 6 times more than independent music, so the percentage of inattentive consumers is just 8%.

Playing mainstream music has reduced the time spent inside the store for 50% of consumers.

This phenomenon occurred in a small percentage of consumers, equal to 6%, on the day when independent music was broadcasted. Thanks to the ability to convey a more relaxed state of mind, independent music has extended consumers’ stay in the mall.

On the basis of this study, it is possible to say that independent music enhances the processes of purchase and the effect with the point of sale. The mood influenced by this type of music would allow consumers to focus more on their purchases, compared to mainstream music (55% vs 32%).

So, apparently, independent music would make stores more functional to shopping and would increase the chance of getting customers back to make purchases at the same points of sale. 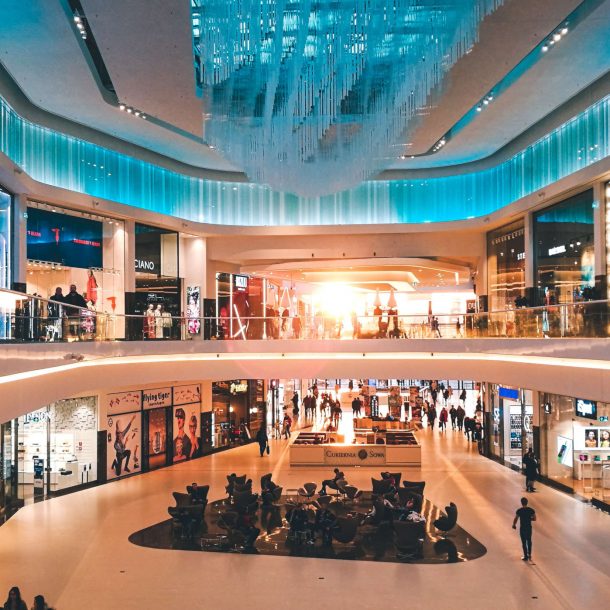